Welcome to Dystopian Wasteland Roleplay, a roleplay server set in a dangerous dystopian wasteland, filled with dangers and intrigue! Your character will travel the wasteland, surviving the harsh enviroment, the infected and other humans while perhaps uncovering the secrets of the mysterious island. We pride ourselves on a dynamic storyline that has been built upon over the course of multiple years, and will keep growing more complex and intense as the community adds more building stones to it. The story will keep on changing, and even you can influence it.
While focusing mainly on higher level roleplay, we welcome all roleplayers and are happy to help other people grow and establish their characters as part of the story we as a community want to grow. When the server is our book, our players are it's characters, and their roleplay carves out its story. For more information regarding the storyline and for more information regarding the manner in which we build our storyline, visit these forums:

tl;dr Project Phoenix is back OwO 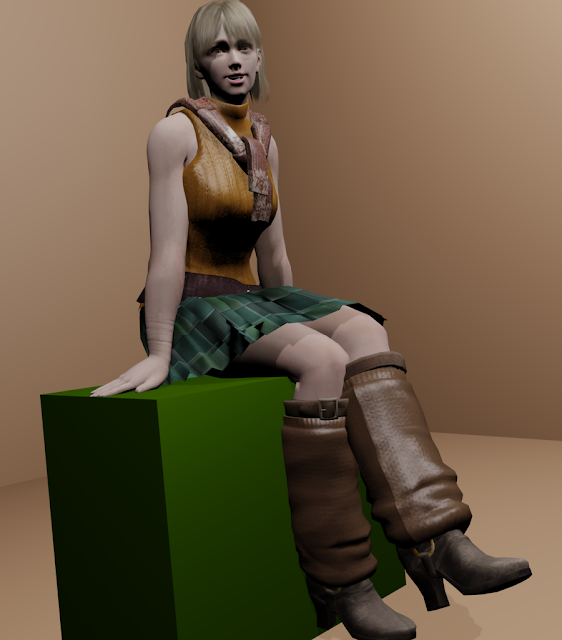 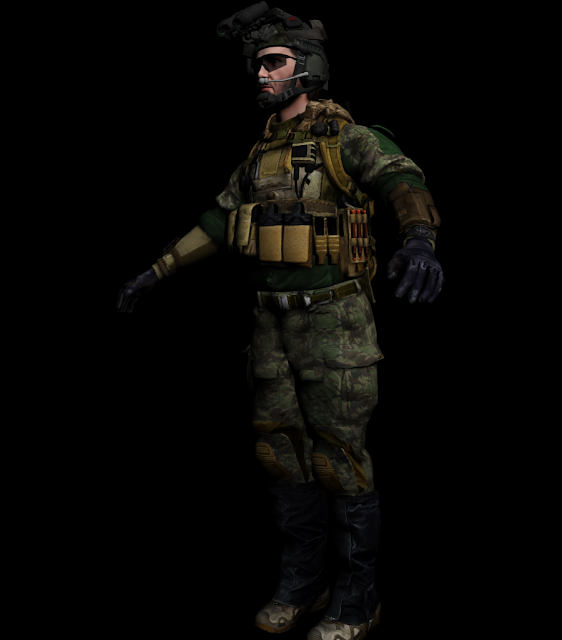 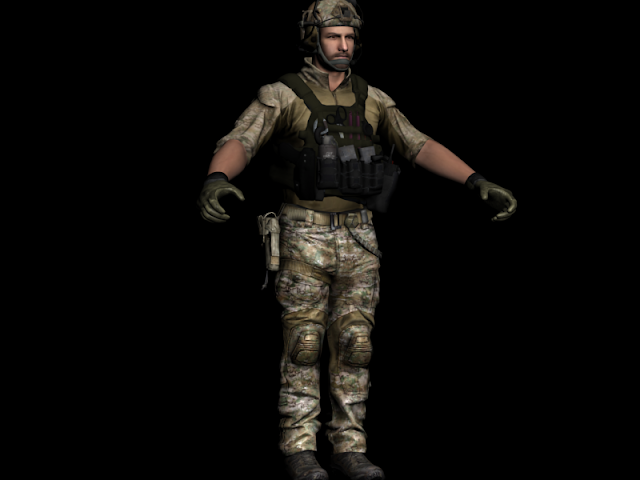 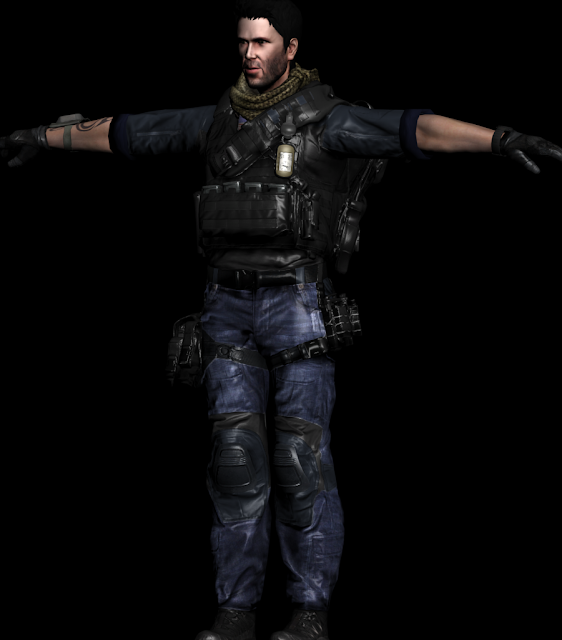 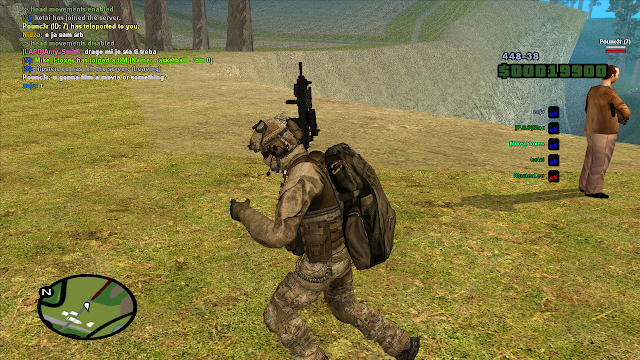 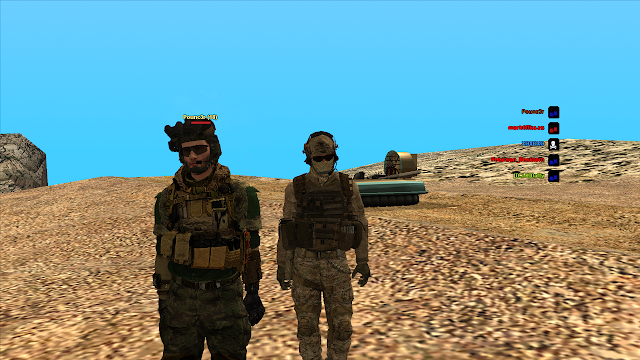 (Pic is not made by me, Credits to Sona (from ProjectGaming community)
A living.. breathing.. apocalypse

Players will instant be met with a slew of varied apocalyptic themed soundtracks from many sources such as game soundtracks, freely available ambient audio on the internet, dark ambient playlists, etc. This immersive soundtrack aims to bring you knee deep into the feel of the apocalypse and accompany you whilst you play.

This can been disabled from /settings - Toggable Settings

Ah yes, Airdrops, the mekka of feature requests. This got requested in many forms and we tried to tie it heavily into the lore as we always do.

Following the fall of the Deed Republic the recipe for Medicine D was taken by Gambino and he is now the main distributor of Medicine D into the island.

Airdrops randomly drop around the map and are the only current source of Medicine D, aswell as varying amounts of medical supplies. Players can fight over these airdrops to have a better chance at surviving in the wasteland!

When an airdrop drops, you will get a radio message telling you its general location. If you're a donator you get a checkpoint.

Let us look back to the childlike nostaglia of "old PARP" and saving people at the pier.. We have heard these stories plenty of times aswell as a certain faction being mentioned ( *cough* CDC *cough*) and decided it was time to implement something similar.

Random ladies will spawn around the map begging for help on the radio. You must walk her back to a microcity city point from which she will give you a randomized list of loot including chips.

Ah.. The spawnable hordes that Samuel was doing that you all loved.. We made them dynamically happen all across the map.. They spawn with buffed health and run towards microcities, points of RP, etc. Better have your gun ready. POP POP.

Remember the mediocre radiation storms or w/e they were called that used to blow over the island? Well we added those. Every now and then the island get covered in an emission cloud. This is a result of a polluted atmosphere as a result of the Deed Republic actions in Operation Bloodbath.

Better put a gasmask on!

The much awaited feature of territory control. Now finally the endless train of PMC's will have something to fight over instead of their OOC egos.. The entire map will be littered in territories with all sorts of perks. Ammunition Factories produce ammo whilst bases are just pretty things to own. This will create a constant atmosphere of war and conflict for which factions have a real reason to fight and argue aswell as for non militarized groups to partner with said groups. Declare a group and enemy or a foe and watch what happens.

Hydras and Hunters now require actual missiles, or shells, to fire their weapons. No longer can people abuse and spam them. Everytime you fire a missile it will remove one from your vehicles inventory so BE CAREFUL. And groups get to work crafting a REAL arsenal.

Sea Sparrows have a burnout on their miniguns aswell.

A survivor wandering the outer zones...

So players could not properly grasp the concept of crafting before but, I am reintroducing it. The instant access to weapons may have silenced some people but, it totally ruined the pace of the entire RP experience so no longer will weapon shops exist in the cities. Players will either need to join groups and fight for territories or craft for the things they want again. And with the functioning mining system access to things will be properly done.

Players missed /search in interiors for different kinds of loot so.. We made a new system where you can survive off of looting various points around a house such a a Fridge, Dresser, etc and the various things you get are all useful. Some things are only possible from looting such as clothing. Inspired by the way looting works in Project Zomboid.

We completely rehauled mining. Now you can actually physically mine ore in a mine in Mira (their will be more as playerbase expands) and depending on your skill level you will get access to better ores (such as Large Iron)

Woodcutting, like mining, now involves taking a chainsaw to a tree to take it down. Much more interactive.

The server is now littered in missions with varying types. Some involve killing a rival, some involve delivering a package, some involve finding an object, some involve bringing back loot. It really depends. We tried to make as many small missions as possible to give new players (and even old ones) a sense of an MMO style experience.

The server is littered with clusters of bandits protecting random things such as mission objectives, airdrops, etc. They will shoot at you if you shoot near them. They drop loot. Sometimes rare loot. (cuffs, tazer)

Markets are now all over the place and different ones provide different schematics you need.

Scrolls have been reintroduced and work properly now. They are placed everywhere detailing stories of survivor struggles and secrets to the atlantean past of the island. 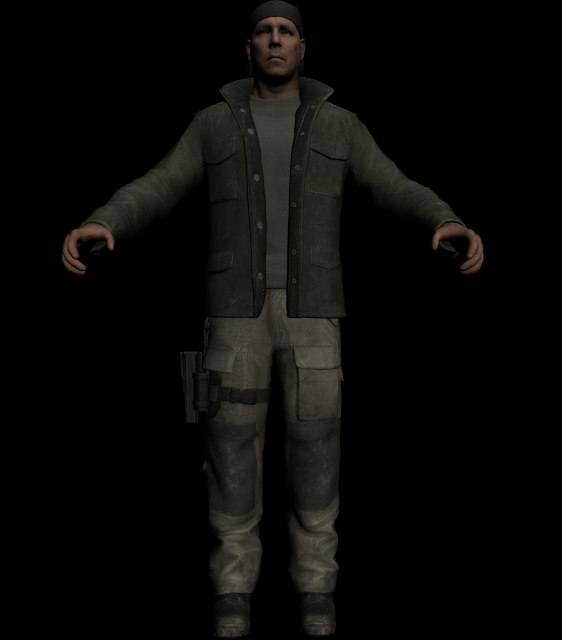